On Saturday 29th June 2019, Torbay BSAC held its 3rd annual “Splash-In,” a one-day underwater photography competition attracting enthusiasts from across the Southwest region (and even further afield). Entrants had to take their underwater photographs on that day between midnight and 4:30pm within the Torbay area. There were 4 classes of entry: wide-angle, macro, compact camera, and beginners (not won a previous competition).

The competition was open to anyone with an interest in underwater photography and photos could be taken while scuba diving or simply snorkelling. Prizes were to be awarded at a dinner taking place that evening at Living Coasts in Torquay Harbour. Peter Rowlands, the editor of “Underwater Photography” magazine had again kindly agreed to be the competition judge. 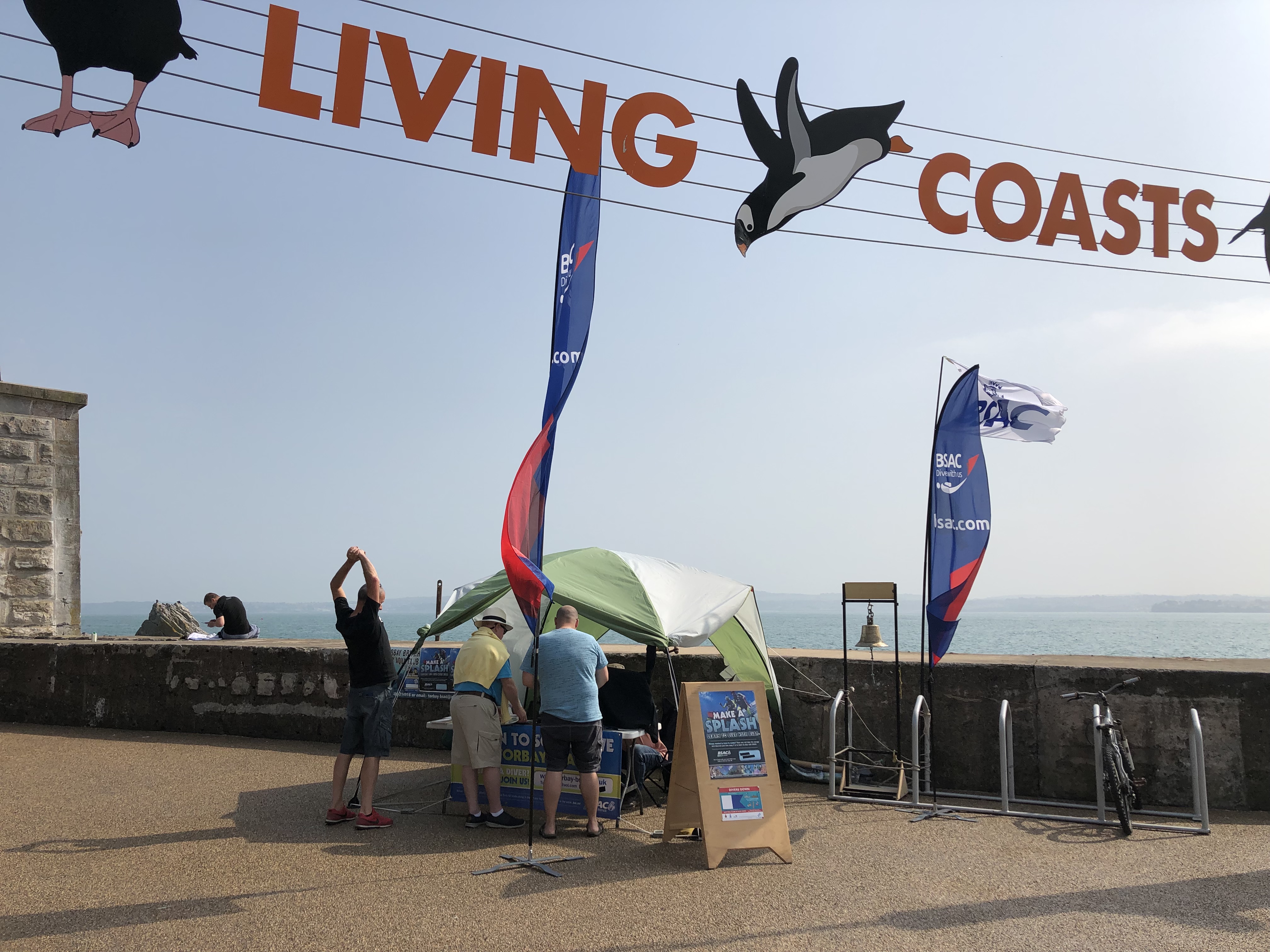 Unfortunately, the weather decided not to collaborate in 2019 and a strong Easterly wind made diving within Torbay almost impossible. As a result, the organisers made a last minute decision to widen the scope of the competition, allowing photographs to be taken from anywhere, as long as they were taken on that day and submitted to the club booth by the deadline. 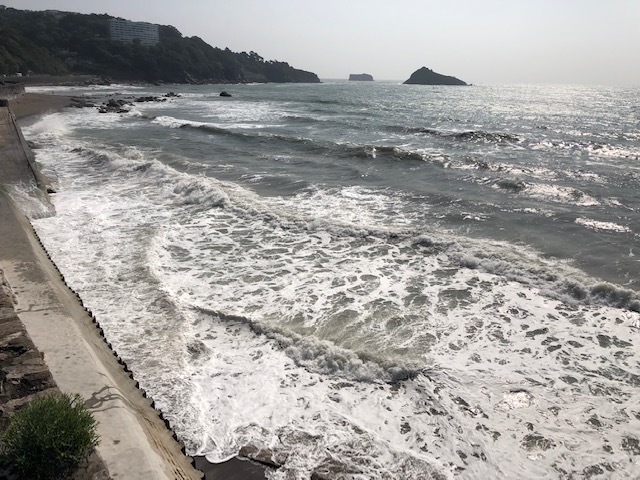 Despite this potential set back, there was an excellent turnout on the day and 18 competitors submitted a total of 73 photos. As well as the prizes for the macro, wide-angle, compact and beginner classes, a popular vote was organised so that all attendees at the evening event could vote for their favourite image. 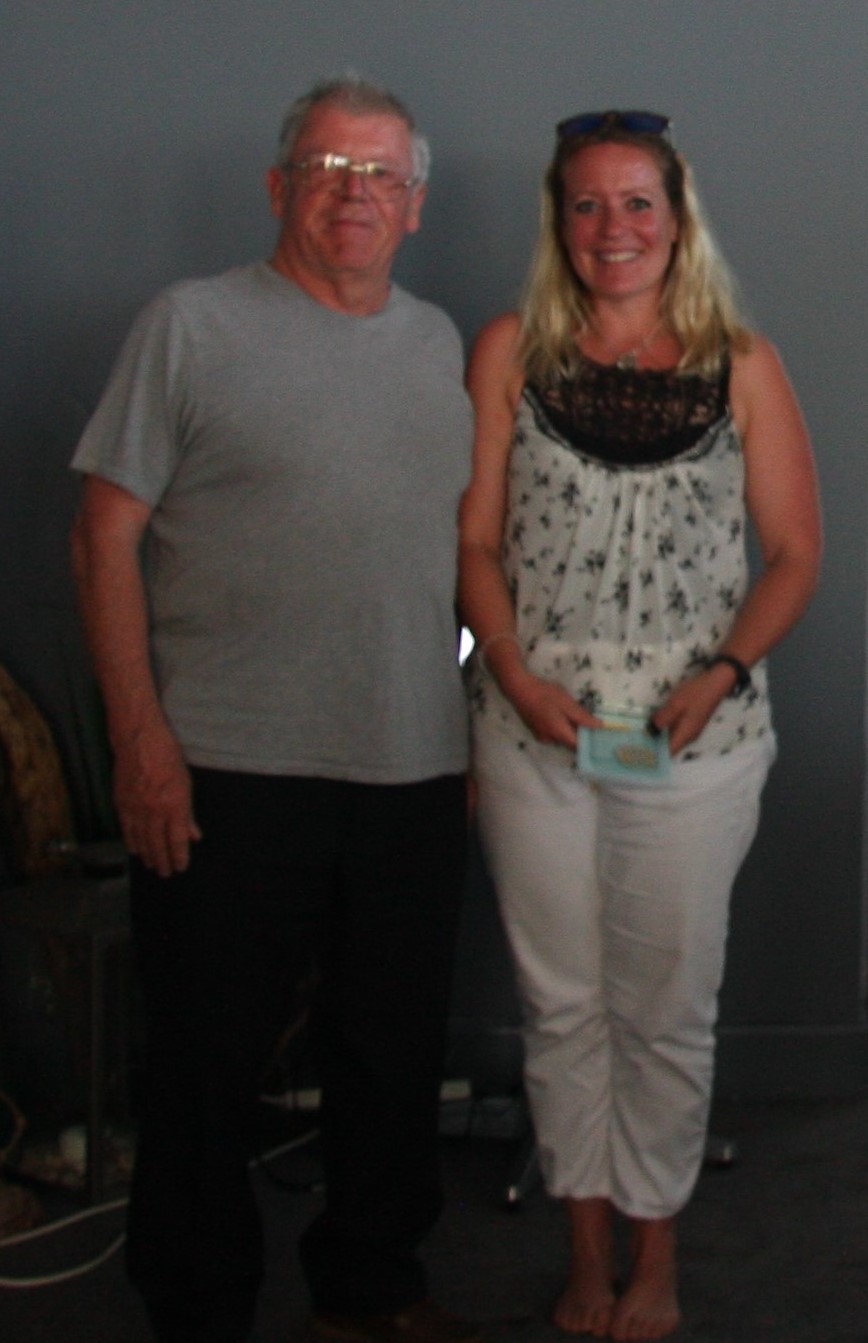 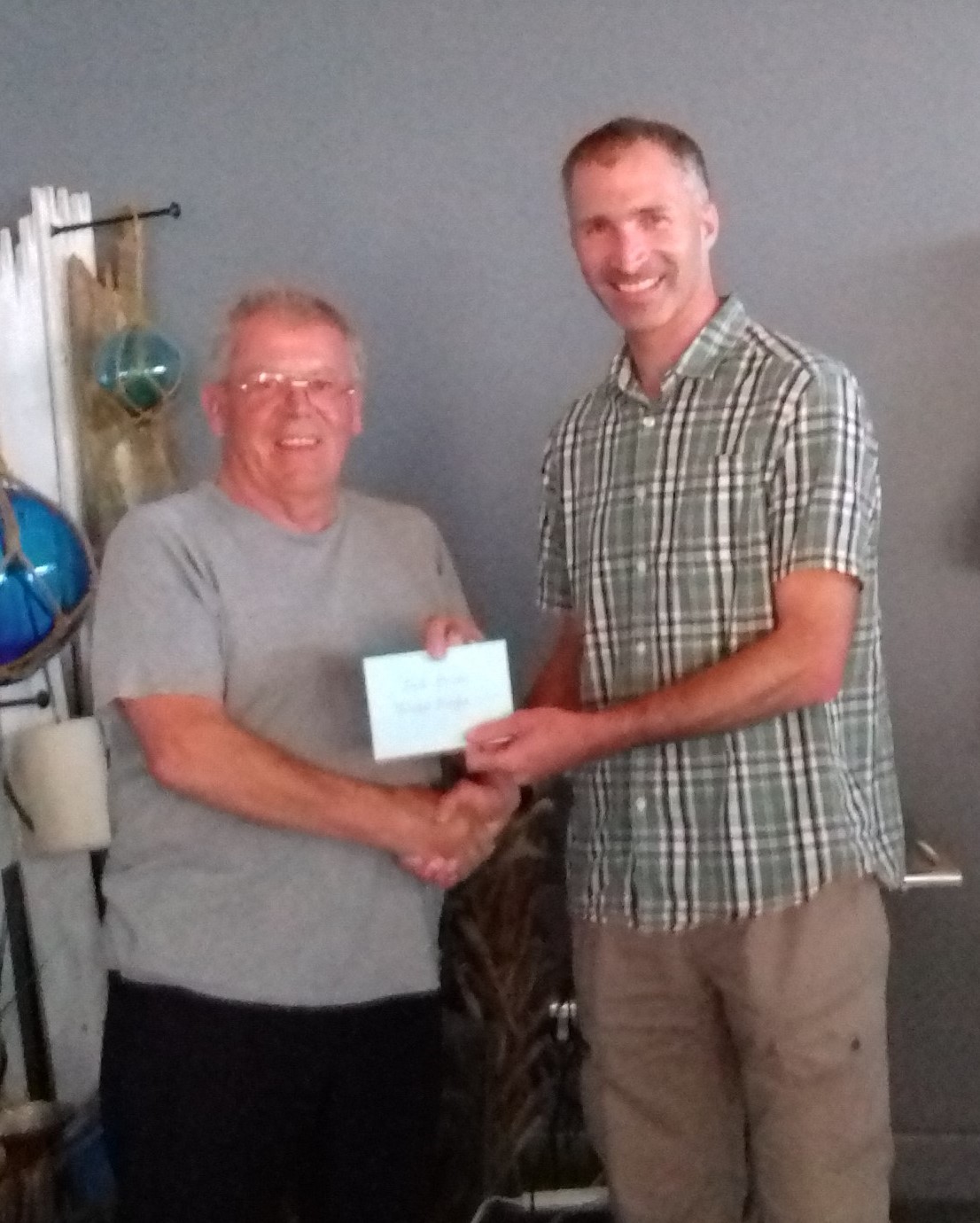 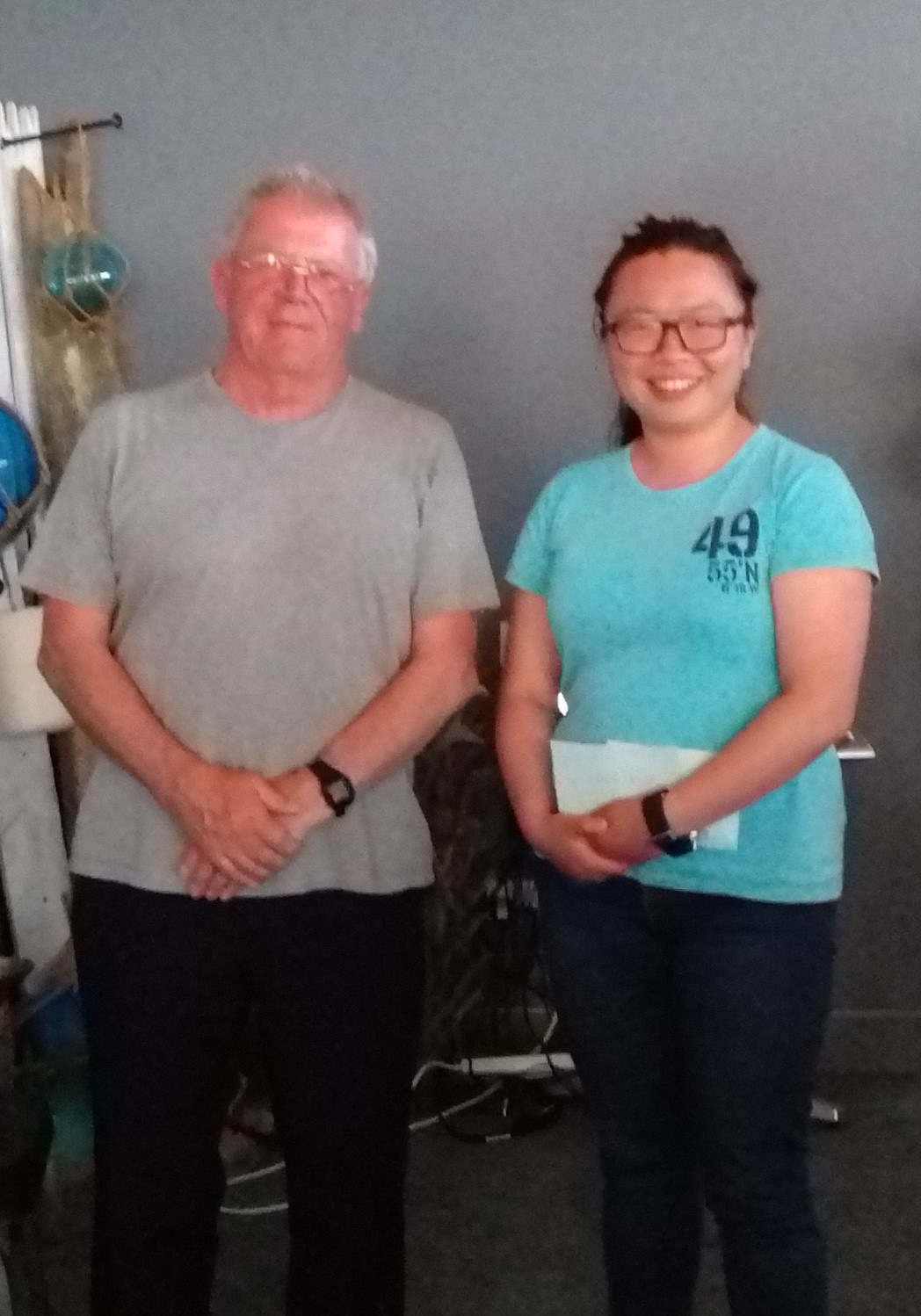 The winning photos from all years can be viewed here.

The event turned out to be a big success and generated some excellent publicity for the club in SCUBA Magazine and the online magazine UwP. We hope to build on this success in subsequent years with the aim of becoming a nationally recognised underwater photography competition, whilst at the same time promoting diving within Torbay. 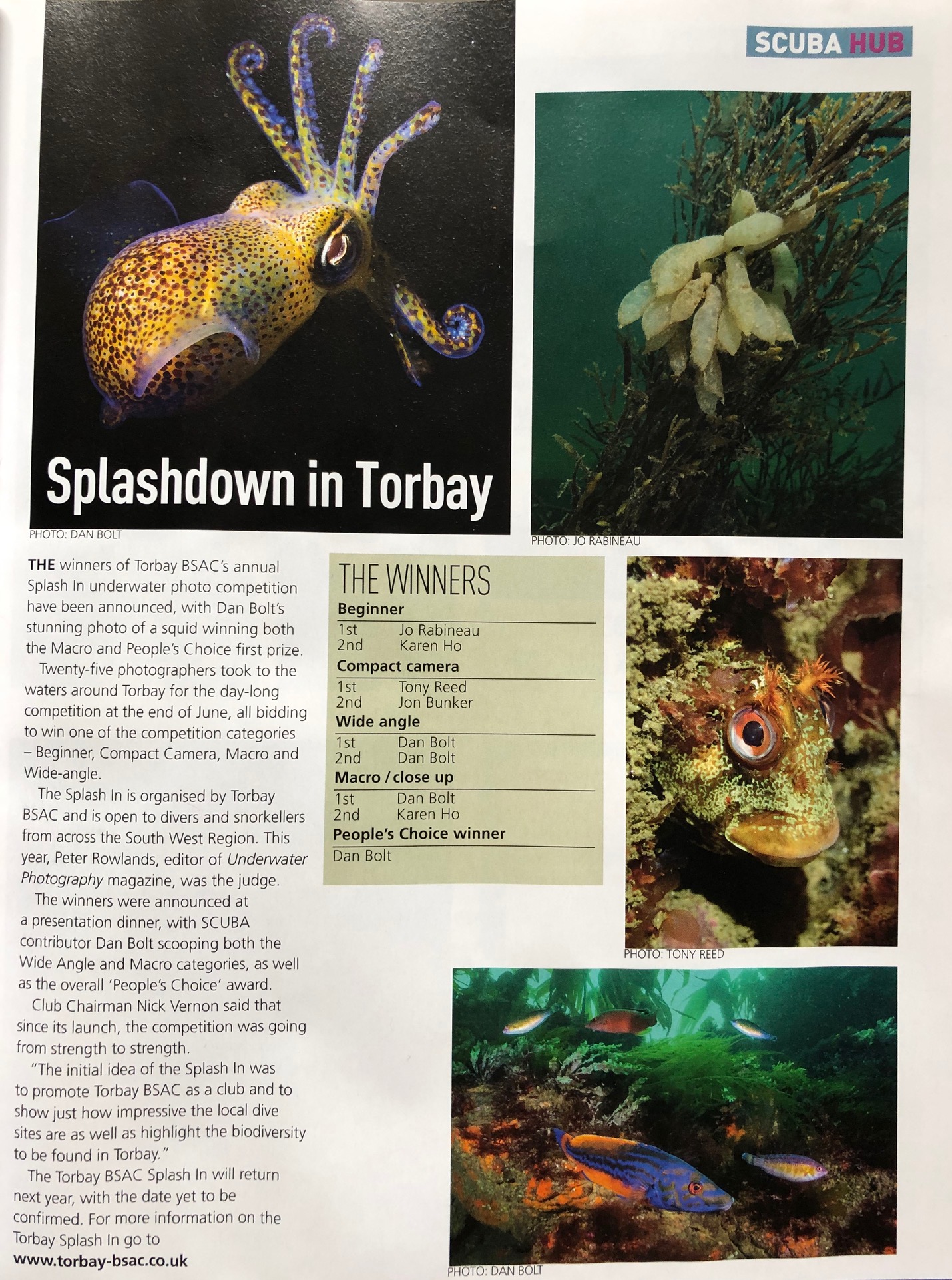 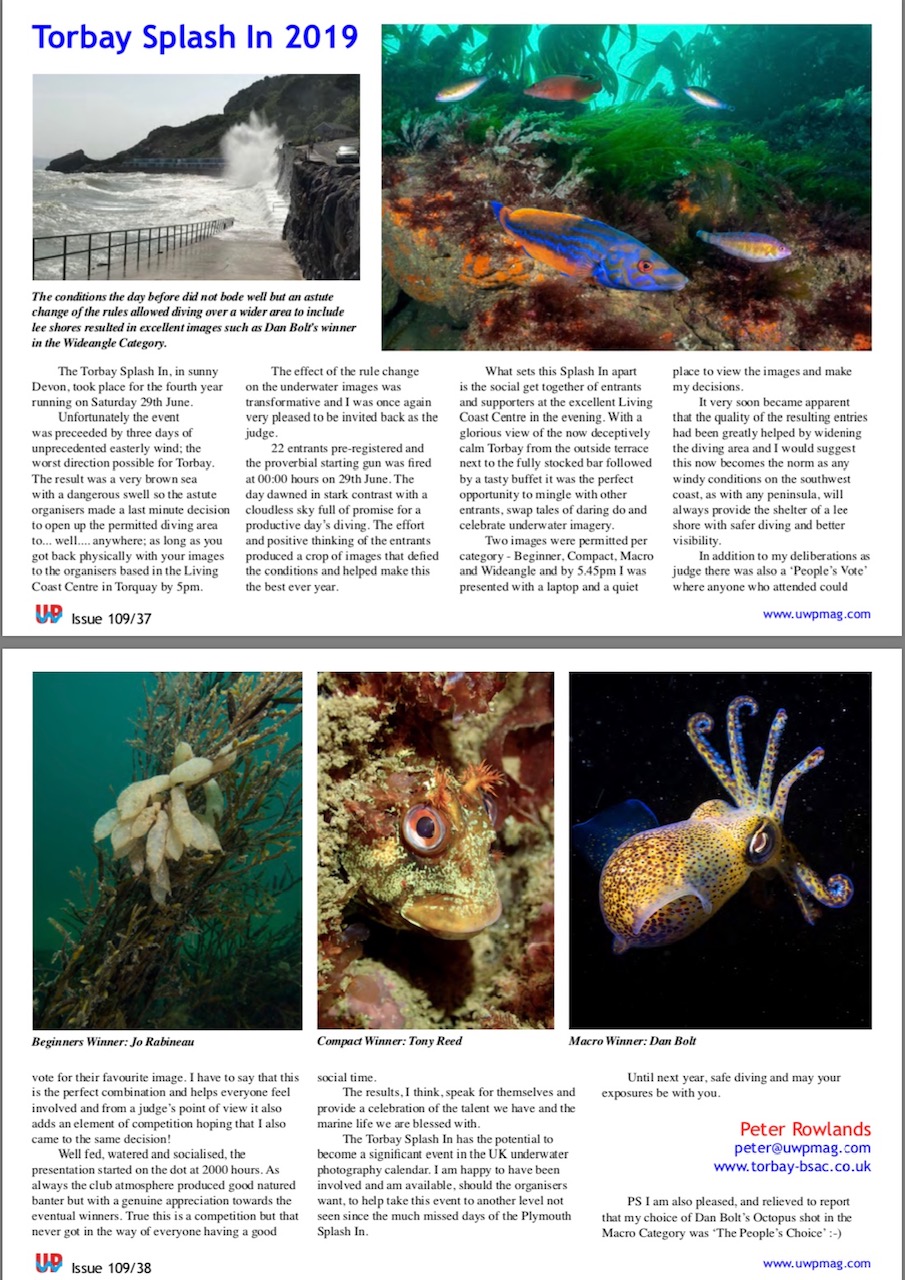